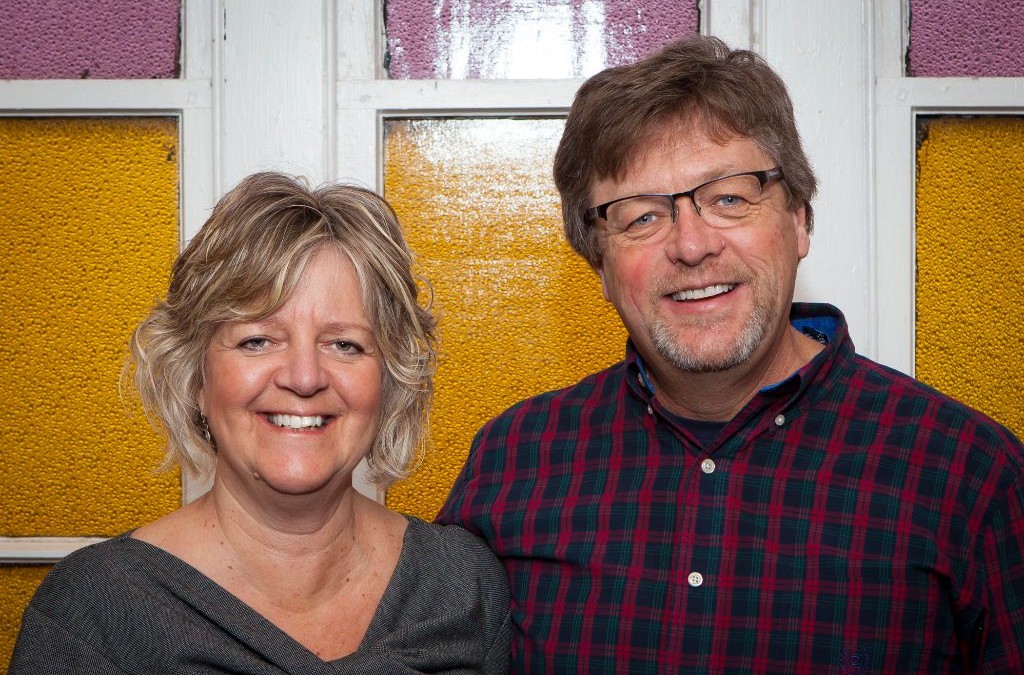 Tim and Colleen Edwards came to New Glasgow Christian Church from Chesterville, Ontario where Tim was the Pastor of the Gathering House, a missional, cafe-church-community and Colleen taught kindergarten at St. Mary-St. Cecilia School.

Tim served as Pastor of the Gathering House for seven years, before which he had two other vocations:

He earned his B.A. at Houghton College, Houghton, N.Y., a B.Ed. at Queens University, Kingston, Ontario and a M.S.Ed. at Niagara University, Niagara, N.Y.

Colleen has taught in the junior grades all of her career and is presently substitute teaching in PEI.

Tim and Colleen are passionate about expanding the Kingdom of God, one loving relationship at a time. Tim began his pastorate in September 2014. 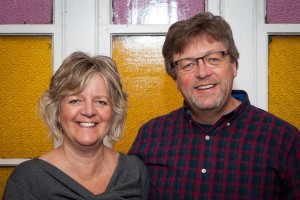